Insurance Lessons for Actuaries from the 2017 Catastrophes 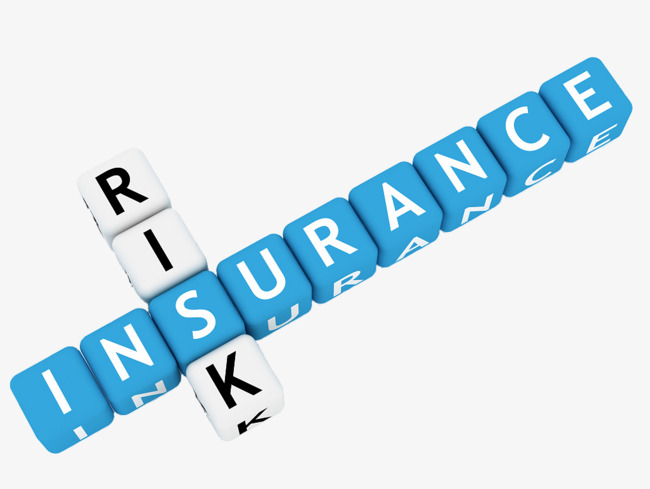 While South African short-term insurers and their reinsurers are tallying the hefty catastrophe losses for 2017, actuaries are analysing the various events for deeper insights into catastrophe risk with the aim of improving associated risk models.

Hannes van Rensburg, Chair of the Short-term Insurance Committee of the Actuarial Society of South Africa (ASSA), says the ramifications of a catastrophe can be severe for short-term insurers. Losses can quickly accumulate across a large number of risks and even multiple types of cover (such as buildings, vehicles, moveable assets and even life and health cover).

“Insurers generally purchase reinsurance to protect themselves from catastrophe losses. However, in extreme cases, the catastrophe event could be large enough to exceed the reinsurance cover purchased, and any losses above the upper reinsurance layer would pass back to the insurer.”

He points out that many of the international reinsurers that partner with local short-term insurers would also have taken strain following the three US hurricanes (Harvey, Irma and Maria), as well as the Mexican earthquakes. He says this may have a global knock-on effect pushing up reinsurance premium rates for local insurers.

It could lead to reduced profits or even the need for additional capital. Short-term insurers, therefore, rely heavily on actuaries to accurately model risk and design adequate reinsurance coverage, says Van Rensburg.

PREPARING FOR THE UNPREDICTABLE

While actuaries can advise insurance companies on the pricing and reserving of risk for everyday events within reasonable degrees of confidence, extreme events such as natural catastrophes require the use of catastrophe models.

But while catastrophe models help actuaries predict an insurer’s potential exposure in case of a disaster, models can never predict with accuracy the full extent of the fallout.

Van Rensburg adds that some events are so extreme that they occur only once or twice in an actuary’s career, if at all. It adds to the difficulty of building exact catastrophe models.

“While it is possible to anticipate extreme weather events, it is the unpredictable secondary events that often cause loss of life and economic damage.

According to Van Rensburg, every actuary working for a short-term insurance company would have analysed the events that caused the devastation following the fires that ripped through Knysna and Plettenberg Bay in June this year.

Van Rensburg says in this example, the fire presented the secondary effect that accompanied an extreme weather event and also caused the greatest loss.

Another secondary effect that often results from catastrophe events is healthcare related.

“Some seven months after the Haiti earthquake, the island suffered its biggest outbreak of cholera. In light of this, we should pause and think whether the Knysna disaster has been fully extinguished.”

Van Rensburg adds that demand surge inflation may also be a relevant factor in the case of the Knysna fires, impacting the final settlement cost of claims.

“Demand surge inflation follows a catastrophe event when the demand for a type of service or resource, such as builders and building materials, is very high with limited capacity available to satisfy the demand. It increases the prices of such services and resources.”

Van Rensburg predicts that gaining new insights into catastrophes and the various ways in which these events impact on clients and insurers will drive the design of solutions that provide consumers with adequate protection when catastrophes occur without compromising the solvency of the insurers.

One notable example is the UK’s Flood Reinsurance program, which has made it possible to extend insurance coverage to high-risk homes.

“Catastrophes will undoubtedly remain a significant consideration in the capital and risk management processes of an insurer. The challenge for short-term insurance actuaries is managing the unknown variables that come with this risk and designing affordable products that will encourage consumers to insure themselves against this risk.”